Go Directly To Rewards
Welcome to the PledgeManager for 🔥 Sub Terra II: Inferno's Edge 🔥!
If you missed our campaign, don't dismay! Just choose an option below.

Sub Terra II: Inferno's Edge. A standalone sequel to the award-winning Sub Terra (2017), Inferno's Edge has players join a dangerous expedition into a volcanic temple, in search of a legendary artifact. Work together to find and unlock the inner sanctum, avoiding deadly traps, scorching lava and the temple's relentless guardians. But beware - the earth shakes beneath you, and you're running out of time...

Want to know more? Check out this article!

Check out our how to play video hosted by ITB developer Rose Atkinson.

Download and print a copy of the core game at home to try Sub Terra II.

Tim has spent a huge amount of time with us over the last few years designing Sub Terra, Sub Terra II and all of their (6!) expansions, as well as helping out at various conventions and events - giving him some pretty spectacular insights into the design process.

Like last time around, Tim’s written a series of ‘Designer’s Diaries’ to outline his thoughts on how this all came together. Read them below!

Below you will find the beautiful faces of the incredible team behind this, our biggest ever, project.

We're joined once more by the outrageous talent of the original team members Tim, Diana and David (and of course Jon!) but now we're back with a #SQUAD.

A massive thank you to Rose, the most dedicated, aggressively versatile and resilient developer I've ever met. Thank you to summer interns Heather and Leigh, the creative prowess of Tim, Diana, Marco, Tom and David, the videographic wizardry of Jon and Lawrence, the technical skill of Lewis and Helen and most importantly to me (Peter), the unending, stoic support of the real MVP, me mam, Diane. 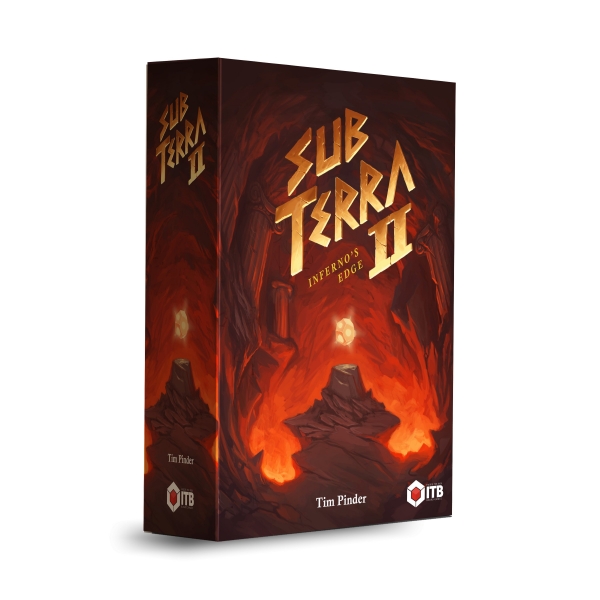 The Sub Terra II Core Game, with all Kickstarter promos. 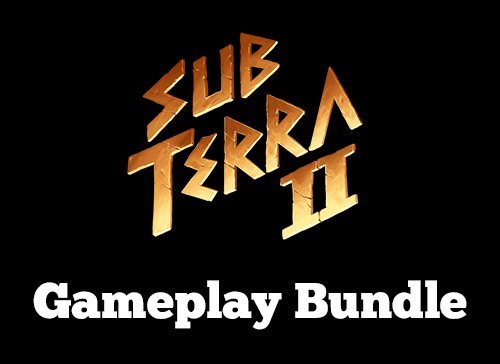 The full Sub Terra II gameplay experience with core game and both expansions. 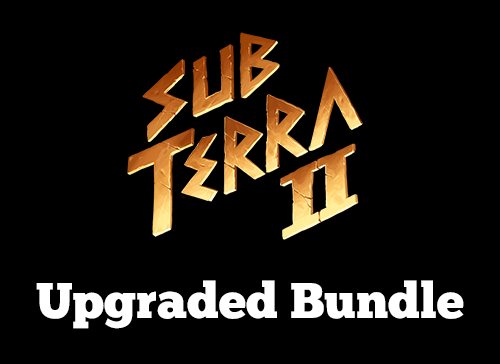 The fully expanded and equipped Sub Terra II set, with core game, both expansions and all upgrade packs, as well as Kickstarter promos. 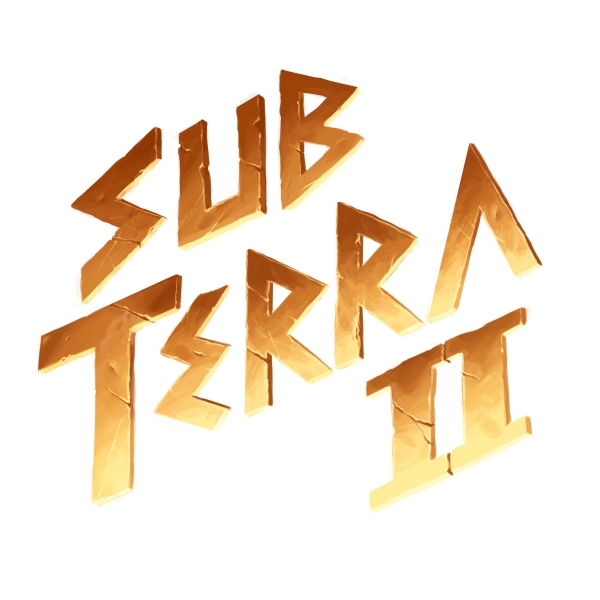 Join the project at this level if you just want to buy add-ons.

One last step to go!

Share your email, we will send you an invite!

If you're already have a PledgeManager account from another project, just sign in using the button below to join the project.

Complete your information below and we will send you an email to get started!